Why Black Cats Are Actually Lucky

Black cats are, without question, our favorite hallmark of Halloween. Who cares about trick-or-treating and embarrassing costumes when you can have a furry black friend purr lovingly by your ear??
Sadly, back in the Middle Ages, western lore had falsely characterized them as superstitious, bearing omens of witchcraft, evil, and overall bad luck to come. While the modern world has cast this line of thinking aside, the stigma around black cats has, to some extent, persevered. Some sources even say that black cats are less likely to be adopted than other kitties.

No kitty should be unfairly treated because of kooky, made-up myths. To eliminate any negative associations people might still harbor towards black cats, we’ve gathered a list of positive superstitions about them from other cultures. Get ready to turn around any negative doubts you’ve ever had about black cats! 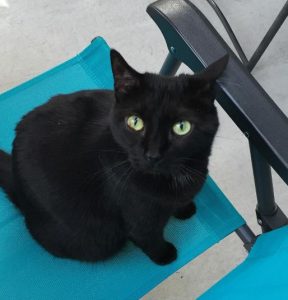 Just as we cannot prove that black cats are unlucky, we cannot prove any of the above beliefs to be true, either. The big takeaway here is that these superstitions depend upon geographic location, not on the inherent nature of black cats. So, the next time you see black kitties, remember that what they really symbolize is an opportunity to love, snuggle, and treat them like royalty, just like any other spoiled cat! Belly rubs for all.

Like the Ancient Egyptians, we love every single type of kitty. That’s why we specialize in treating them all to a cat subscription box of their very own. Start spoiling your cat to a clawsome box, right meow! 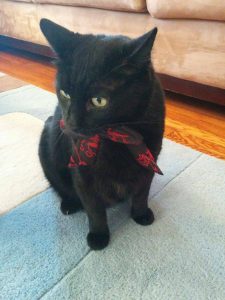 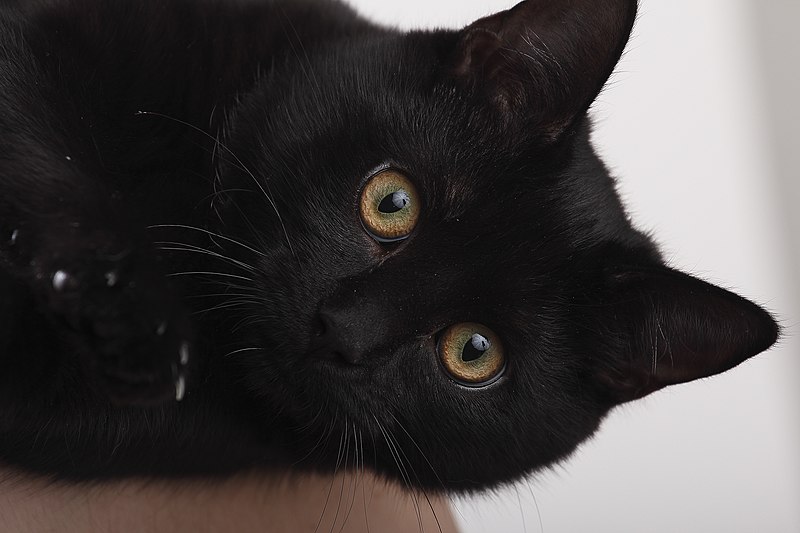 How You Can Help Black Cats This Halloween