10 Warning Signs That Your Cat Is Sick 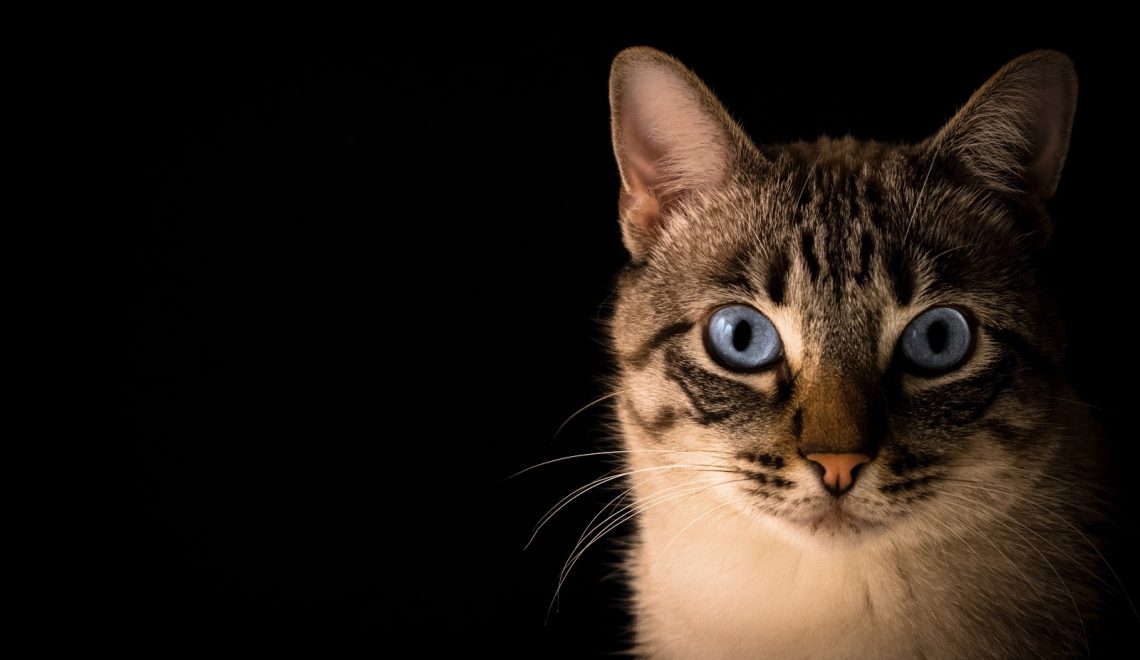 We’ve put together a list of symptoms to look out for that will help you discover if your beloved kitty is sick.

Cats are resilient, independent creatures, so it might be difficult to tell when they aren’t feeling well. Pet owners can overlook illnesses because they’re unable to recognize the sometimes invisible signs. By the time an illness is discovered, it could be too late, and the pet may have entered a critical stage. Hence, cat parents should be well informed on the symptoms of illness that can have a significant impact on the health of their kitty.

Cats need care just like humans, but since they’re unable to convey their feelings through words, their owners should be able to identify problems through their behaviors. Cats may reduce intake of food and water if they aren’t feeling well, which is one of the first tell-tale signs that something is wrong.

Kitties are typically very clean creatures, so if your kitty suddenly stops using their litter box, this could be an indication of trouble. This change is commonly due to certain illnesses, such as urinary tract infections, kidney disease, or bladder stones, to name a few. It’s also important to note any behaviors that may signal a blockage is present, such as straining during defecation or urination. If left untreated, this can even be fatal.

Changes in Attitude or Behavior

A feline may exhibit early signs of illness by changing its behavior or attitude. A sick can may become more antisocial or frequently hide –– which may be signs that it’s in pain. You should also lookout for remarkable changes in degree of activity. If an older cat that’s typically docile and shy suddenly becomes very active, it could be a sign of hyperthyroidism, which is a glandular disorder.

A pet that has suddenly put on or lost a significant amount of weight should send the alarm bell ringing and you should immediately make an appointment with your vet. Cats may suddenly lose weight when suffering from a thyroid disorder or diabetes. Weight gain may indicate trouble with the heart or even signal the presence of a tumor. For this reason, a pet should be weighed by the owner frequently to keep on top of its health. You can learn more from this source.

Signs from the Mouth

It is no secret that a cat’s breath doesn’t always smell very good, but an unusually foul odor coming from a cat’s mouth could be a sign of dental problems or even possible illness. If your cat’s breath smells like ammonia, this could be a sign that your cat is suffering from kidney disease.

You can also look at the cat’s gums to help prevent illness. If any shade other than pink is seen, it is time to consult a vet. Pale gums may indicate anemia, as well as poor circulation. A blue tint to the gums or tongue could show there’s a lack of oxygen. A cat may be displaying signs of overheating if their gums appear bright red, while cats with jaundice may have yellow.

It’s not abnormal for cats to occasionally vomit after eating too quickly or hack up a hairball to remove the buildup of hair in their system from grooming. However, cat owners should be aware of frequent vomiting. If their cat is getting sick multiple times throughout the day, it could be a symptom of a bacterial infection or a blockage in their gastrointestinal tract. It can also signal other serious issues, such as parasites within the intestine, or even kidney failure. This situation can deteriorate rapidly and it warrants immediate care.

Changes in Appearance or Grooming

Cats like to clean themselves often. They groom themselves for many reasons, such as to maintain their normal body temperature and evenly distribute their natural oils. If you notice your cat is neglecting the grooming of their coat and they’re displaying an unkempt appearance, it can indicate a sign of poor health, such as a glandular disorder.

A few other possible causes that can lead to a lack of grooming are allergies, various skin diseases, and hyperthyroidism. Even stress could be a reason for poor grooming habits.

Cats may suffer from occasional constipation since they may not have access to a regular intake of water as humans do. However, a case of diarrhea should not be passed off lightly. It’s possible that your cat is suffering from a bacterial infection, food poisoning, or parasites, which can all be fatal. Immediate treatment is necessary since a case of diarrhea can quickly lead to dehydration. Long-term constipation may be a sign of neurologic, orthopedic, or megacolon problems.

Similar to humans, cats have a baseline energy level that doesn’t fluctuate too much throughout their daily lives, so there’s cause for alarm when this level suddenly changes. While cats’ energy levels may vary among breeds, pet owners should be familiar with their cat’s specific baseline energy level. The key is to look for a change in normal activity level – an active pet becoming lethargic or vice versa. If an active cat becomes lethargic, it can indicate issues such as arthritis or hypothyroidism. Meanwhile, if a normally docile cat becomes very active and experiences weight loss, it can be a sign of hyperthyroidism.

A cat owner should also be able to determine a change in vocalization and be ready to react if a cat shows signs of yowling and meowing excessively throughout the night, as it can signal extreme thirst, hunger, or pain. In such instances, it’s essential to take your animal to a veterinarian who will be able to better determine the cause.

As a cat owner, you should be very conscious of any unusual changes exhibited by your pet. Always be attentive and seek immediate treatment if there are any symptoms of illness. What are your thoughts on how to tell your cat is sick? Let us know in the comments below. Maybe your experience will help us, too!

Author’s Bio: Typical millennial nerd R. Hudson studied heavily in college and later got her Master’s Degree in Journalism in 2015. She loves cats and volunteers frequently for animal welfare organizations.