From Expressing Pure Joy to Calming the Fluff Down: Here’s Why Cats Purr 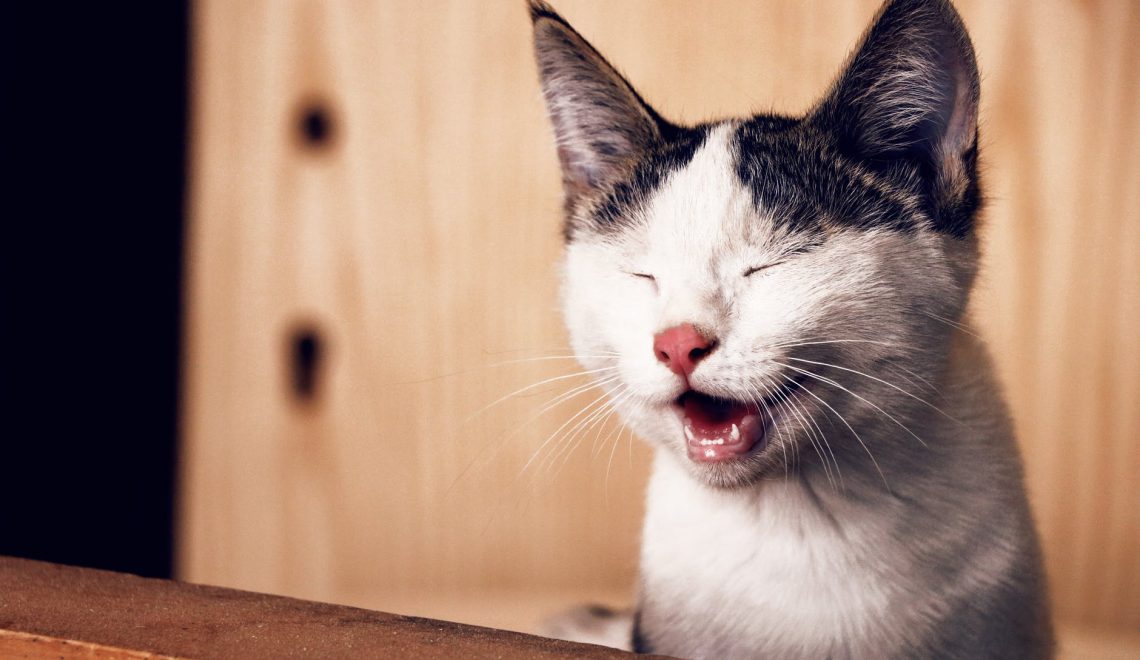 We know what a cats purr means for humans, but what does it mean for cats?

After a long day of errands and work, there’s perhaps nothing better than returning home to a kitty’s purr. For cat people, purrs inspire calmness and serenity. It’s even noted that cat purrs alleviate stress, helping us lead healthier lives. While us humans can describe our experience of a cat’s purr in plain English, we can’t expect cats to do the same (sadly, we haven’t met any English-speaking cats). So, what does a cat’s purr mean to, well, a cat? Why do cats purr in the first place? 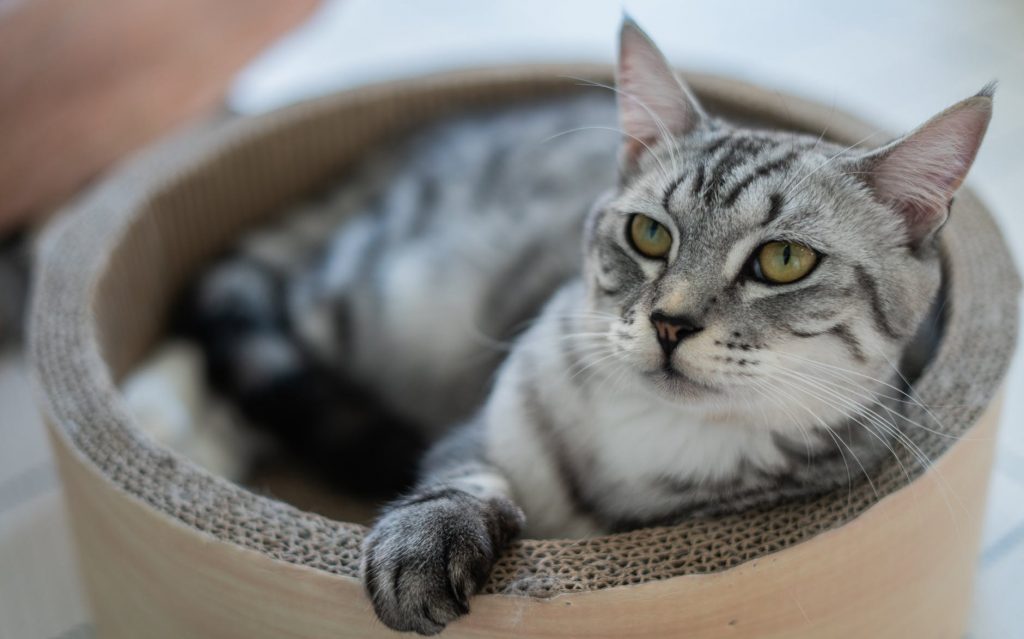 There are numerous theories that attempt to explain how cats purr. However, the most reliable and entrusted one to date is that the act of purring starts in cats’ brains. According to WebMD, “a rhythmic, repetitive neural oscillator sends messages to the laryngeal muscles, causing them to twitch at the rate of 25 to 150 vibrations per second (Hz).” This reaction causes an immediate separation of cats’ vocal cords as they inhale and exhale, otherwise known as purring (!). Fun fact: “the purr is usually so low-pitched that we tend to feel it as much as hear it.”

So, why do cats purr?

It’s must first be noted that an irrefutable answer to the question “why do cats purr?” is still unknown. Most of what researchers have surmised is based on observation and speculation.

Overall, cat parents often perceive their furry pal’s purr as a sign of happiness. This perception is reinforced as cats purr in response situations we believe they enjoy. For instance, cats purr when they knead biscuits on a soft blanket, or when we scratch behind their ears. 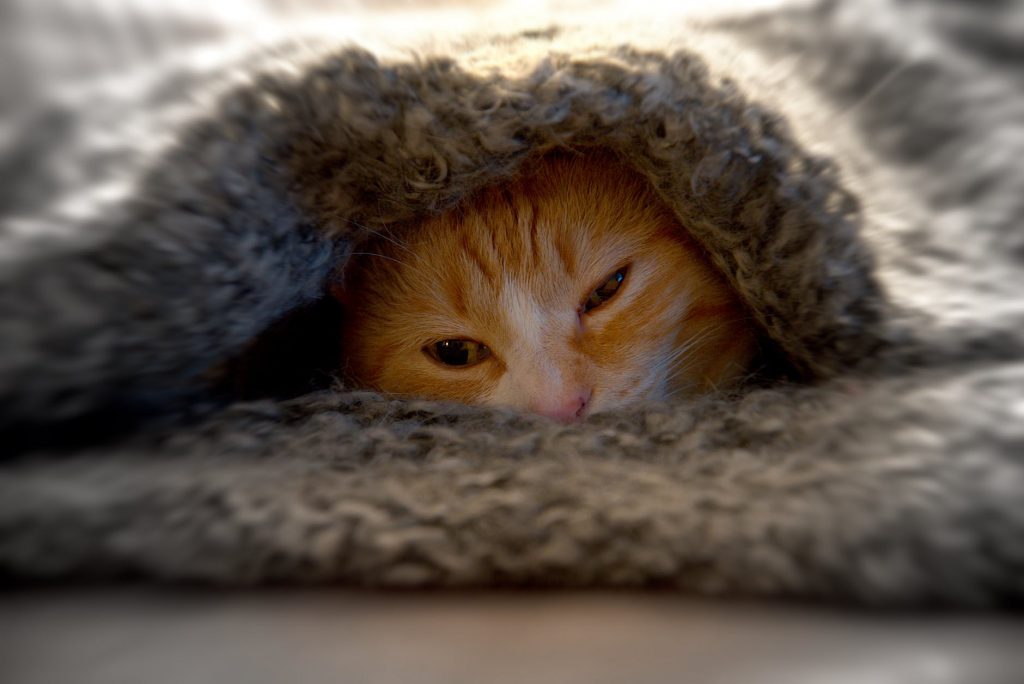 While in many cases, a cat’s purr indicates joy, it’s been noted that cats will also purr when they feel uncomfortable. Similar to how people nervously chuckle when confronting awkward situations, cats may purr as as a gesture of appeasement when faced with threatening environments.

Cats might also purr when feeling ill, injured, in pain, in labor, or even near death. Kittens are even known to purr as early as the moment of their birth. In these moments of extreme vulnerability, purring is believed to feel both calming and healing to cats. In fact, many experts believe that the 20-140 Hz frequency of a cat’s purr elicits a built-in theraputic physical reaction for them.

While cats can’t literally describe their reasons for purring, we can interpret them with near accuracy. Careful observation has informed experts that purring indicates a host of experiences, ranging from joy to fear.

Ultimately, what matters most is that, as cat parents, we pay close attention to our cats’ behaviors and reactions on a daily basis. If your cat starts purring, but hasn’t eaten within 24 hours, a trip to the vet may be necessary. On the contrary, if your cat purrs, nestling closer to you on the couch, then your cat is probably feeling comfy and content as fluff.