Meet Karl Lagerfeld’s Cat, Choupette: The Most Famous Cat in the Fashion World 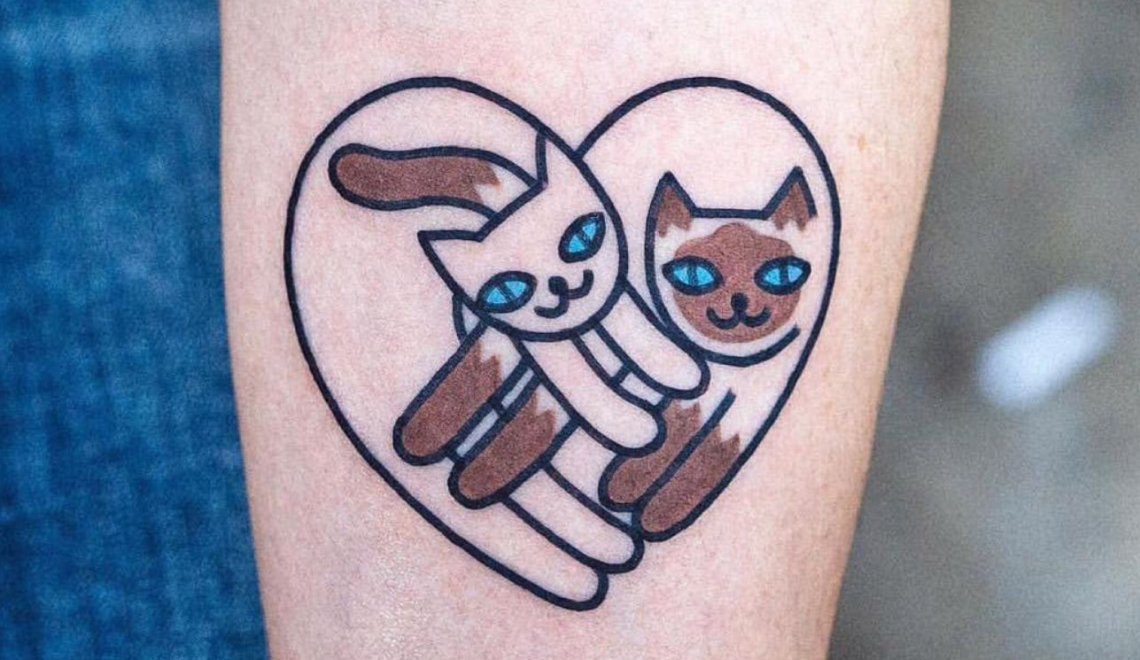 It all began when a friend left the sweet white Birman cat with Karl for two weeks. He totally fell in love with the blue-eyed feline. The two weeks Karl spent catsitting grew into a lifetime connection. He would even marry the little cat (if it was possible)!

I personally think cats choose the owners and not the opposite, so Choupette was really smart! 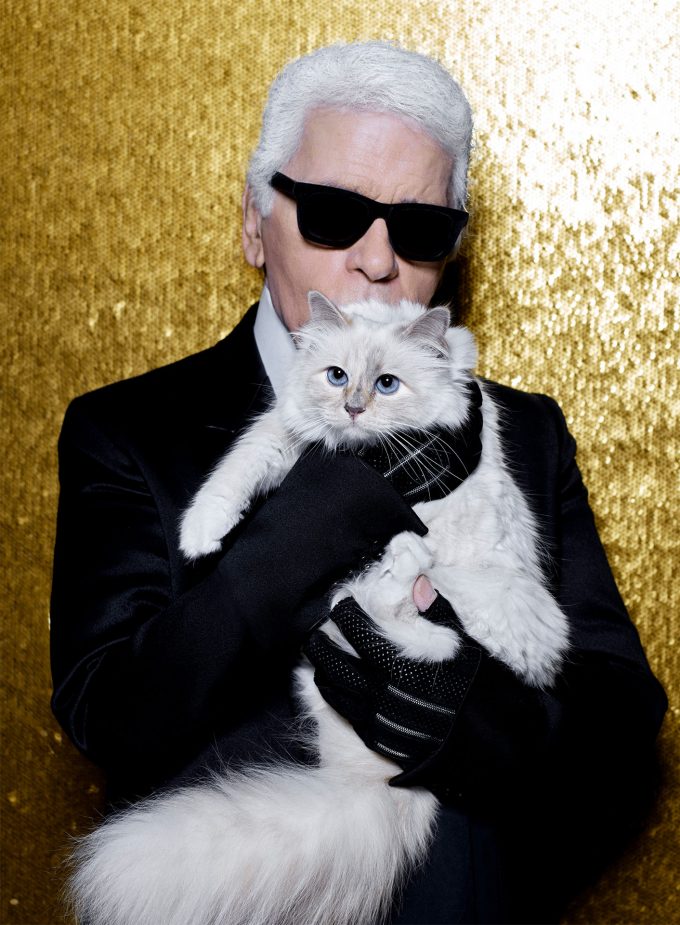 The most famous cat in the fashion world.

Today, Choupette has her own maids, flies in a private jet, sleeps on Karl’s bed, and eats on the table with him.

“Now she’s an adult, she dines with me. She sits opposite me and eats what she has to eat. Before she might have attacked any old prawn, but now she will only touch the four different dishes prepared for her on that day, served in fabulous bowls. Everything must be very fresh, otherwise, Mademoiselle sits in front of her biscuits for three-quarters of an hour giving me filthy looks, without eating a thing,” Lagerfeld explained in an interview to Numéro Magazine.

She has also appeared in several fashion editorials, including the covers of major magazines, such as Vogue and Harper’s Bazaar (the Harper’s Bazaar cover was a limited edition and sold out in less than a day!). She was the star in a car campaign, has her own makeup line for Shu Uemura (named Shupette), a book, and more than 100,000 followers on Instagram. Can you imagine? 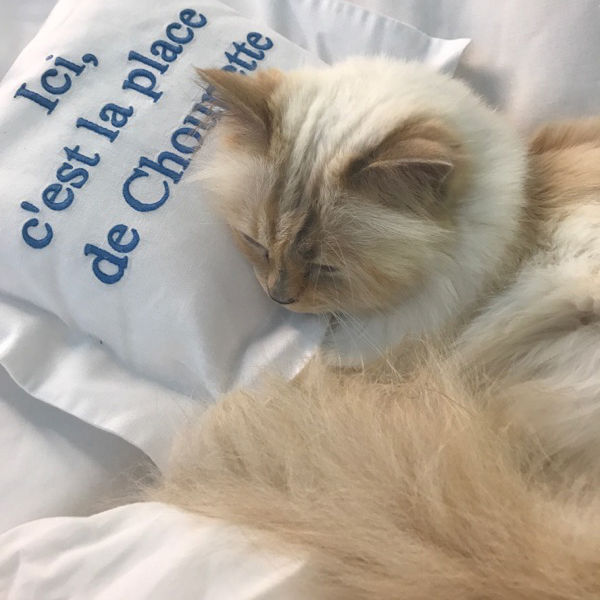 In 2014 her income was 3 million Euros, almost as much as model Cara Delevingne. Choupette is also Karl’s greatest muse, having inspired some of his personal brand collections. And, while Karl was designing two suites for the renovated Hôtel de Crillon in Paris, who did he have in mind? Mademoiselle Choupette, of course! The smallest room is an homage to his beloved cat, with Choupette’s photographs on the walls and a specially woven carpet, featuring graphic cat scratches.

Karl Lagerfeld’s cat is a superstar living a glamorous dreamy life, with luxuries most of us won’t have in nine lifetimes. But, eccentricities apart, this is a true love story,and that’s a beautiful thing. Choupette, you’re a real queen, and we love it!

Catarina (a.k.a Cat) is a Portuguese cat lady living in Lisbon with her husband and their two cats, Mickey and Minnie. She’s the author of Meow Meow by Cat, a blog about her personal universe with main focus on her style. Besides cats and clothes, she loves to daydream while listening to music.